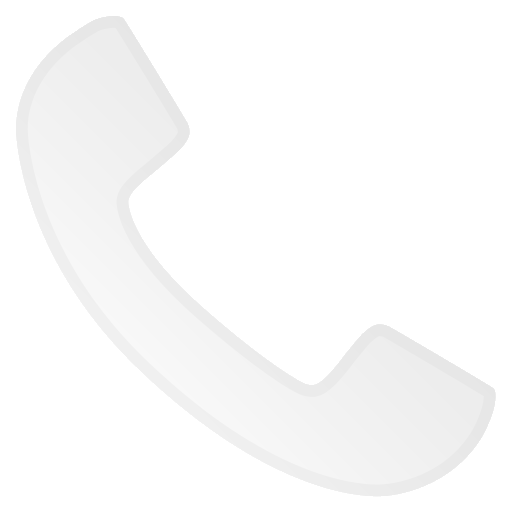 – It is a great honor for me to be with you, with people who are highly recognized in our country and in the world, – said Besarion Meskhi. – I want to thank you for appreciating my work so highly. For me, this recognition is very important, because my work is also connected with creativity – with education of people. Educating people, creating souls of students is more important than ever in our difficult time.

  ℑ
Latest news
DSTU ENTERED THE UNIVERSITY IMPACT RANKINGS 2021
SLOW NEWS AND CLUBHOUSE PRANKS: WHAT’S NEW IN THE WORLD OF MEDIA?
LAUNCH OF THE SECOND IPET MODULE
BESARION MESKHI BECAME AN HONORARY MEMBER OF THE RUSSIAN ACADEMY OF ARTS
DSTU TOOK PART IN THE ALLVET NATIONAL AWARENESS DAY IN KAZAKHSTAN
REPRESENTATIVES OF THE INTERNATIONAL ALLVET PROJECT CONSORTIUM TOOK PART IN THE INTERNATIONAL SCIENTIFIC AND PRACTICAL CONFERENCE ITE-2021
CONSUL GENERAL OF THE REPUBLIC OF UZBEKISTAN MET WITH DSTU STUDENTS
DSTU WILL ESTABLISH A BRANCH IN THE REPUBLIC OF ZAMBIA
CONGRATULATIONS ON THE INTERNATIONAL WOMEN'S DAY BY DSTU RECTOR BESARION MESKHI
DSTU WILL TRAIN SPECIALISTS FOR AUSTRIAN COMPANY WINTERSTEIGER AG